I just finished a new font today. I needed a bigger one than my 3x6 one I've been using for the past few years. Since I couldn't find anything when I looked for pixel art fonts (in the form of images instead of TTFs that don't scale well), I've decided to release both of my fonts into the public domain. I'll probably also make more pixel art fonts which I'll release into the public domain at some point.

Here's the file (click it to view it directly):

Here's an example of the fonts in use: 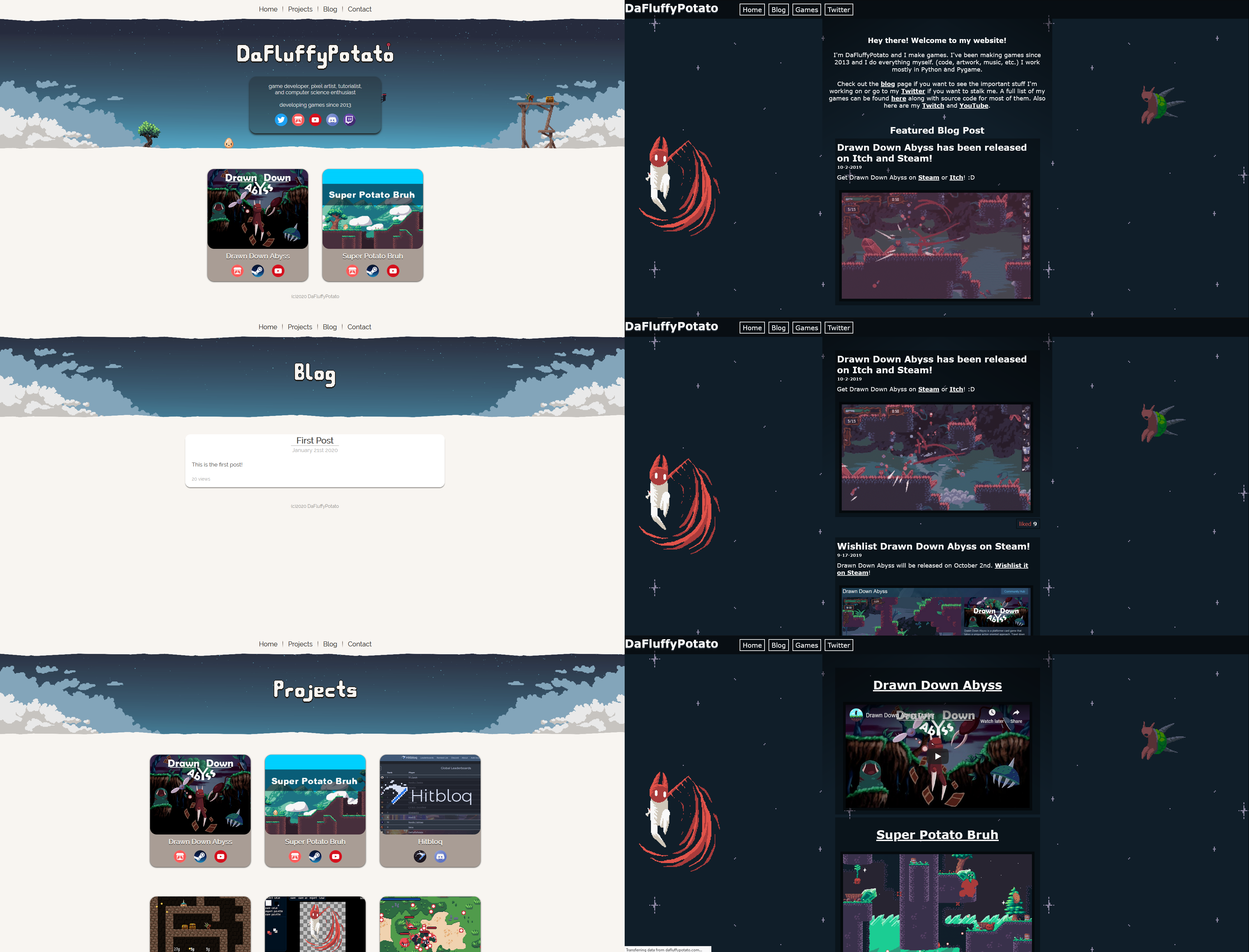